UTILIZATION : A hound for hunting hare and fox by following the scent.  Eager to hunt also in difficult circumstances.  He works independently, he is  a versatile tracker and pursues the quarry with resonant barking.

BRIEF HISTORICAL SUMMARY :  In Finland in the beginning of 19th  century there were in addition to the finnish country dogs also many dogs resembling the European hound breeds.  After the establishment of the Finnish Kennel Club in 1889 the development of the Finnish Hound began.  The first standard was written in 1932.  The breeding associations in different parts of the country were very important to the development of the breed.  The crosses made in the beginning of the 20Th century have also helped to create the stock from which the Finnish Hound descends.

GENERAL APPEARANCE : Tricoloured, medium in size, evenly high ; clearly longer in body than the height at the withers, strongly built but not heavy.  The supporting area of standing is as long as the body or slightly longer, in front it is as broad as the chest and in rear at least as broad as in the front.  The sex should be clearly stamped.

CRANIAL REGION : Seen from the front of even breadth, domed at the top of the skull.  Forehead slightly convex in profile.  The topline of the skull is parallel to the bridge of the nose ; the furrow between the eyes is barely visible ; eyebrows and occiput are clearly visible.

Stop : Slight but clearly defined, accentuated by the eyebrows.

Muzzle : Equal in length to the skull, moderately deep, slightly tapering ; the bridge of the nose is straight.  The lower lip forms  the lower line which is almost parallel with the topline of the muzzle.

Lips : Well developed, good pigmentation.  The upper lip beautifully curved.  The lips and the corners of the mouth are close fitting.

Ears : Hanging with the front edge close to the head.  Turned so that the back edge points outwards, the tip nearly forwards.  Set on the line drawn from the nose to the eyes.  Flat, reaching over half of the muzzle when drawn forward.

NECK : Of medium length, muscular, rather clean, the topline only slightly arched.  When standing the tip of the nose is at the level of the topline or slightly higher.

Back : Of medium length, straight and muscular.

Loin : Rather short and powerful.

TAIL : Low set, slightly arched, reaching the hocks.  Strong at the base, tapering towards the end.  In repose hanging close to the hindquarters, in action it may rise but not higher than the level of the topline.  The hair on the tail is similar to that on the body.

General appearance : Well angulated.  Straight and parallel when viewed from the front ; the forearms are vertical.  The deepest point of the chest is at the level of the elbows.  The upper arm and forearm are equal in length.

Shoulders : Rather long, oblique and powerful ; close to the body but very mobile.

Upper arms : Equal in length to the shoulders, clearly oblique and powerful.

Elbows : Set well behind parallel to the body ; tightly close to the body.

General appearance : Strong, well angulated, straight and parallel when viewed from behind.

Stifle : Pointing forward.  The front line of the hind leg is smoothly curved.

Metatarsus : Rather short and powerful, vertical.

GAIT : Trots lightly and effectively with a long-reaching stride.  The topline remains level and firm on the move.  The legs move parallel.

SKIN : Thick, close-lying all over the body with no wrinkles.

FAULTS : Any departure from the foregoing points should be considered a fault and the seriousness with which the fault should be regarded should be in exact proportion to its degree.

·       Slightly timid or excessively rough with other dogs.

·       Height at the withers more than 1 cm more or less than given in the standard. 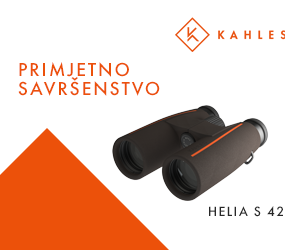 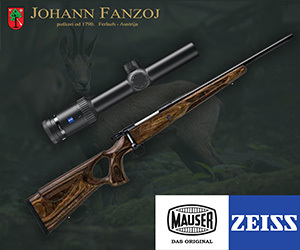 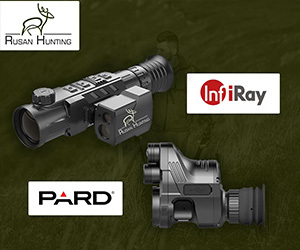